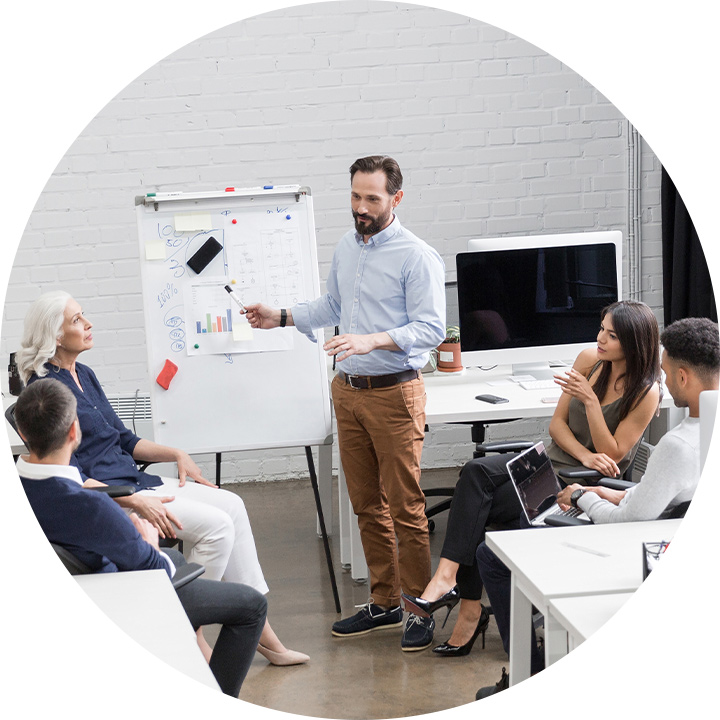 We started with one office in NYC and have expanded to offices in New Jersey and Long Island. We expect to open additional offices in the next few years with our eye on expanding into the West Coast region.
We have many new and exciting things happening at MTK and look forward to a robust year five.

Please contact us if you are looking for a new employment opportunity. We are happy to help you pursue the job of your dreams and make it a reality. 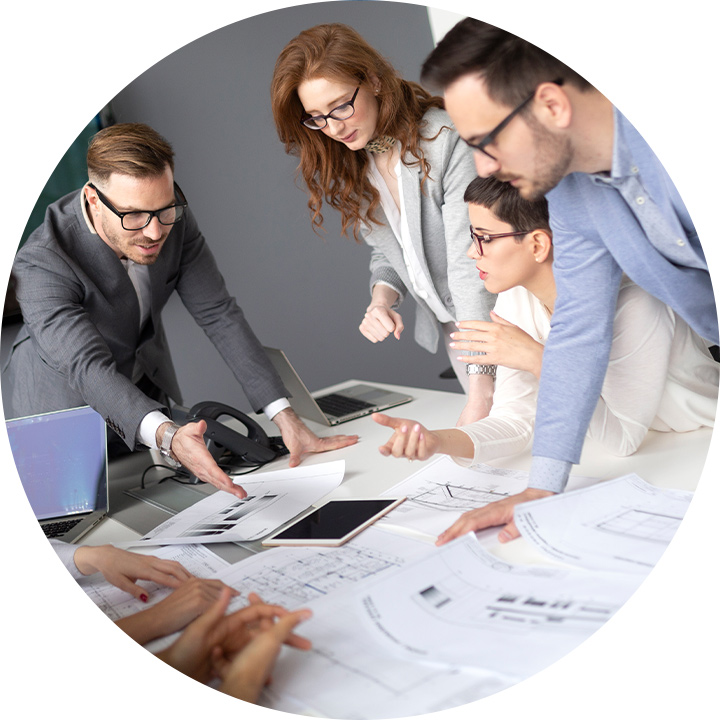 MTK Resources: We speak with our clients, not to them. We are always approachable and it’s always about the dialogue. Let’s create solutions, not additional work. We welcome the chance to further discuss how MTK Resources can effectively support your organization.

Mr. Mitek has spent the last 17 years in the staffing industry starting out as an Account Executive and working his way up to his current position as the President of MTK Resources. During that time, Mr. Mitek held positions as an AE, On-Site Manager, Operations Manager, Regional Manager, National Account Manager, EVP, COO, CEO and now President. Mr. Mitek has had the philosophy that the client and the candidate should be treated the same way and that’s with respect and honesty. That’s what’s led him to the position he’s in now and with a strong following of client and employee relationships. Scott has a degree in Mass Communications from Towson University.

Ming Tran has 10+ years of executive search and staffing industry experience. He received his B.S. in Human Resources Management from Marietta College and eventually earned a role as an Executive Recruiter with InSearch Worldwide a retained executive search firm in Stamford, CT. After three years as an Executive Recruiter with ISW, Ming decided it time to move his career to New York City, where he was offered a position as a Recruitment Consultant with a global recruitment firm - Michael Page International. He then moved on to the Tuttle Agency where he spent six years, holding positions as a Senior Recruiter and progressing to Director of Operations (Temporary and Direct Hire Recruiting).

Charlene Berkin has spent over 25 years in the staffing and outsourcing industry . Her experience encompasses all facets of the business including operations, sales and management. Charlene began her career on the Direct Hire side, moved on to the Temporary Staffing area and eventually moved to the sales side. Her positions included, Division Director Direct Hire, Division Director Temporary Staffing, and Vice President Sales. Charlene brings her strong sense of ethics and ability to always service her clients and candidates with integrity and fairness. Charlene has an M.S. Education from Queens College and B.S. Education from Towson University.

Kristine has over 20 years of experience in the staffing Industry. She has worked as a Temporary and a Direct Hire Recruiter as well as a hands on Operations Manager for most of her career. Her focus at MTK is handling the Human Resources side of the business: Payroll, Employee Documentation, Workers Comp, Employee Benefits and Compliance.

MTK Resources is a full service staffing agency. Our dedicated team of recruitment professionals delivers effective workforce solutions. Committed to recruiting and staffing excellence, we connect the right employee with the right business at the right time.

We provide focused recruitment services in the following disciplines:

MTK Resources has the ability to supply staff for short or long-term engagements and direct hire requirements. We ensure quality candidate selection to organizations of all sizes, from the small business owner to mid-size companies to Fortune 100 corporations. Combining innovative strategies with traditional recruitment practices, we will design a customized staffing program to meet your unique specifications.
Fill A Position